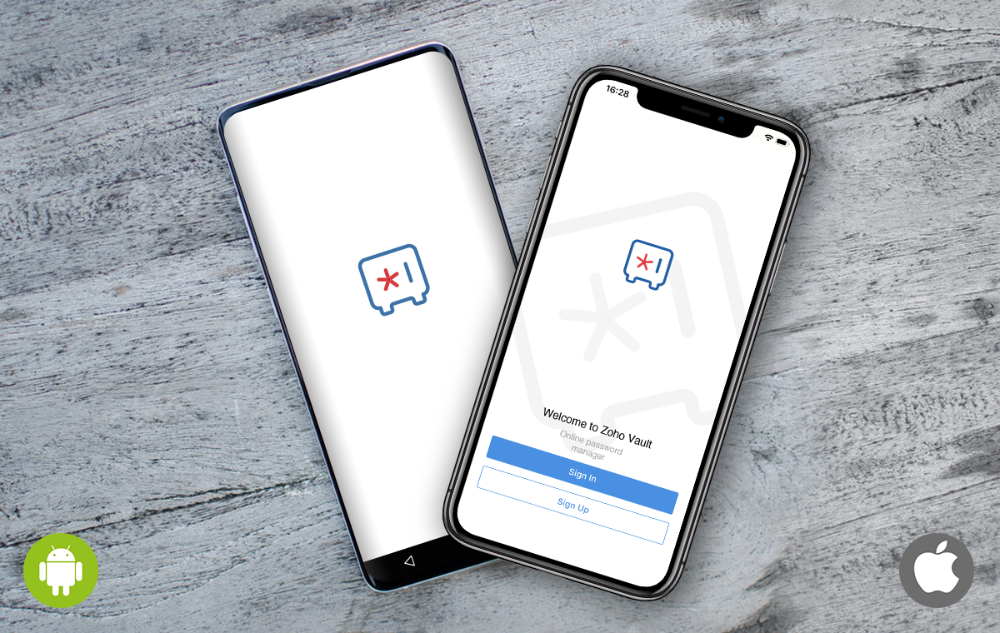 Passwords are the most common mechanism for authentication. An average user is said to own an upwards of hundred accounts requiring passwords, while there are billions of active passwords across the world. All of this calls for better password and access management to stay security-compliant.

This is where a security solution like Zoho Vault comes in handy. With native applications for iOS and Android, Zoho Vault has actively helped thousands of individuals and business users overcome glaring security concerns by helping them securely manage their passwords, notes, documents, personal details, and much more from anywhere in the world.

How LastPass Once Saved The World

Ever since LastPass announced its decision to join the LogMeIn family, users have been expressing their disappointment and distress over the acquisition, on different mediums. This was definitely NOT what LastPass was hoping to hear from its customers: 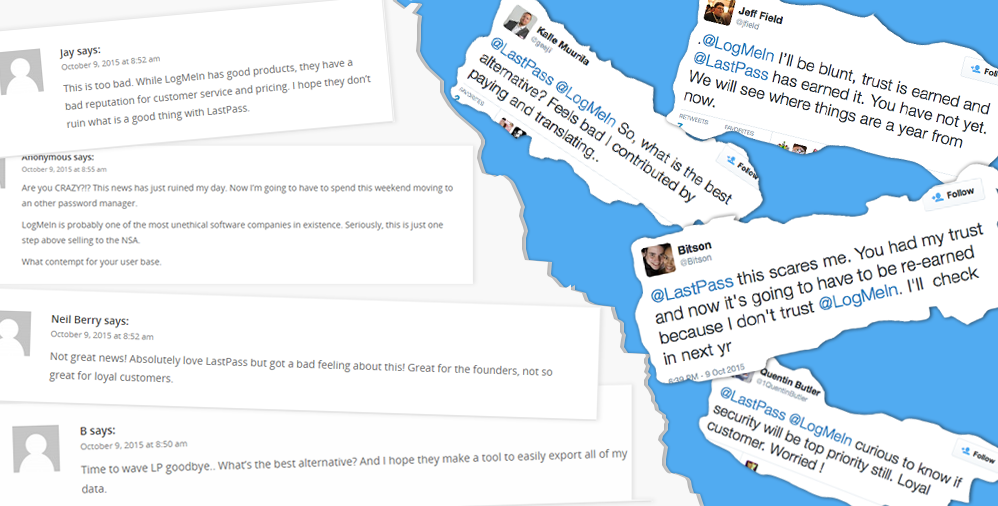 Yes, we know you are not as thrilled as LastPass is with this trust-transfer transaction. Acquisitions are intrinsically unsettling and raise questions about pricing, data privacy, security, development, vision, values, and other core issues. Since businesses usually tend to recoup the acquisition costs from the newly acquired customer base, acquisitions generally scare users.

The other two major questions of concern that now hang in the air and the users’ minds are: 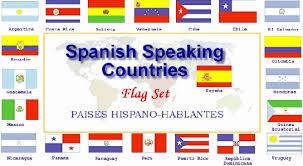